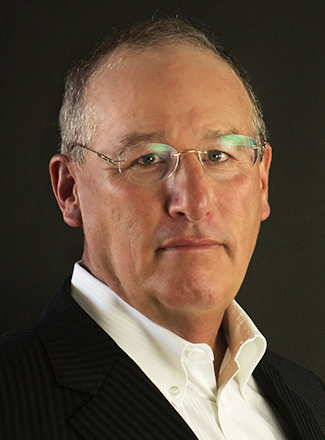 Get The Help You Need Now

“If you believe the measure of a man’s character is how he walks through this world, you will be very impressed by Harry Levin. Come to him: Harry will do his best to help you and your family.”

Harry Levin was born in the holy city of Brooklyn. Harry has lived in Rumson since August 1998. Through the crises of September 11 and the Sandy flood, and in the course of daily living, Harry has devoted his wisdom and skills to strengthening the neighborhood, advocating for those in need, and guiding individuals and their families toward more peaceful lives.

“The land itself means a great deal to Harry Levin. As a young man he worked his way into the heart of a Greek village, digging wells by hand and rowing fishing boats. He has been working his own hay ranch in Wyoming for thirty-three years. In Wyoming, he immersed himself in the cultures of the Shoshone and Arapaho tribes, and he has been involved in trying to sustain tribal traditions.

Rabbi Harry Levin appreciates ethnicity and the many gradations of religions and color. He is the only rabbi I know who has cohosted a regularly scheduled radio show with an imam. Harry Levin loves the blues, but he does not sing the blues. He is unrelentingly optimistic.

For decades he has graced the gritty and the glamorous streets of the Big Apple on various altruistic errands. Back in rabbinical school, he joined in organizing a downtown soup kitchen. These days, building on the rabbi’s work among musicians, the soup kitchen now serves hot jazz with a hot meal. And the jazz is played by the finest musicians in the world.

If you believe the measure of a man’s character is how he walks through this world, you will be very impressed by Harry Levin. Come to him: Harry will do his best to help you and your family. His accomplishments have been an inspiration to me, and his friendship is a profound blessing.”

Harry Levin is licensed as a professional mental health counselor in New Jersey, New York and Wyoming. Harry has also earned the special designation as a Nationally Certified Counselor (NCC).

Rabbi Norman Cohen writes: “Rabbi Levin has been recognized for his excellence in serving human beings in need.”

Harry Levin has earned many awards for his work in human relations: